Hello guys, hope everyone is doing well. I’ll start this post by admitting that I absolutely love Sublime Text and already own a license for it. But, I’m a curious lad who likes to try new things and therefore I couldn’t help being interested in trying out the slew of new open source and also payware editors which are popping up.

As you also can tell, I primarily develop in Python but do a lot of frontend work too, so CSS and Javascript are of interest. In addition, there’s a little C, Bash, PHP and Perl thrown in for good measure (mostly for legacy reasons … I absolutely despise Perl).

I’ll be evaluating the current versions of GitHub’s Atom, Adobe’s Brackets, Microsoft’s Code and JetBrains' PyCharm against the features that I’ve come to love in Sublime Text.

Please note that this post will continue to be updated as time goes on and features are added to the various editors. I’m happy to be corrected if I have missed anything here as I don’t yet know all the other editors intimately.

Features to be Evaluated

The symbol will be repeated twice if an extension is required.

It’s easy to see why Sublime Text is so popular, it’s an amazing editor. It mainly lacks in the area of IDE features like full autocompletion for libraries and refactoring. 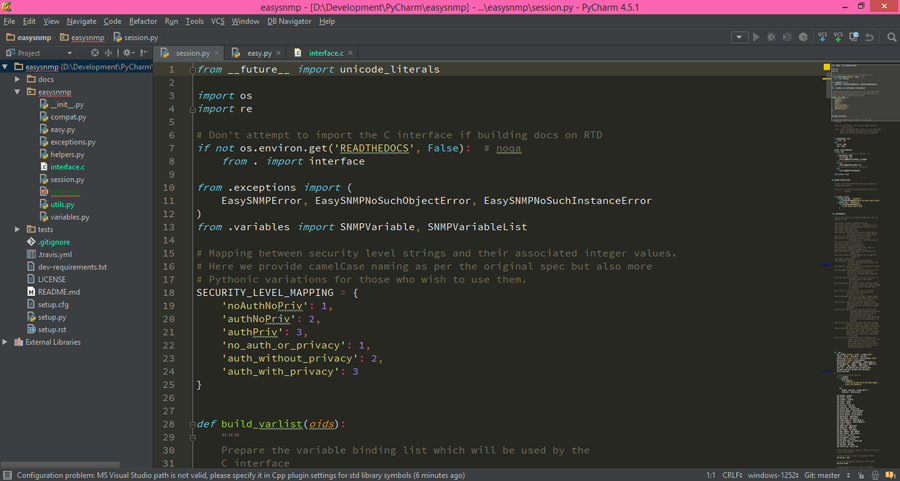 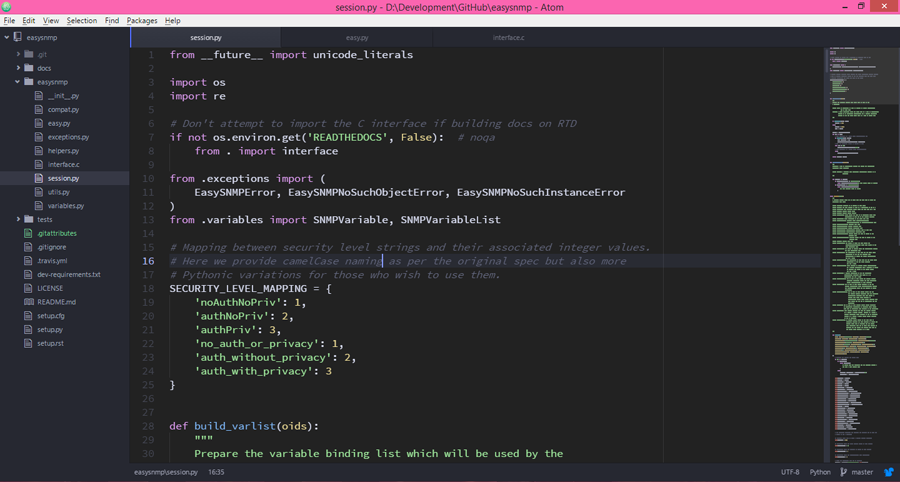 Atom is very impressive and would be the closest alternative to Sublime Text. The editor does lack in a few areas such as IDE features, scratch pads, line ending support and has various other relatively minor usability problems. The performance problems while in Settings and lack of line endings for me are the biggest issues with the editor at the moment. 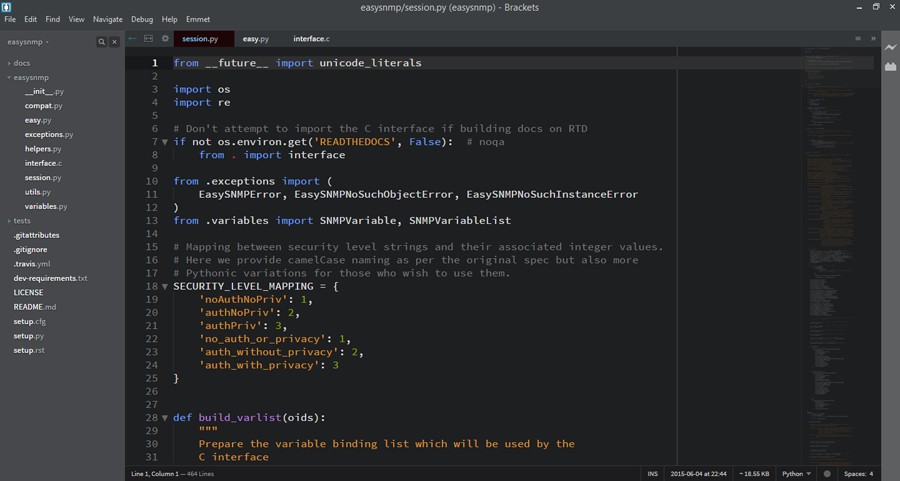 Brackets has an extremely limited core and requires loads of plugins to become useful. Thankfully, there is a great community behind the editor who has contributed many extensions which improve the editor. However, with the exception of the excellent IDE-style features provided for CSS, Javascript and HTML, Brackets generally falls short as an editor. 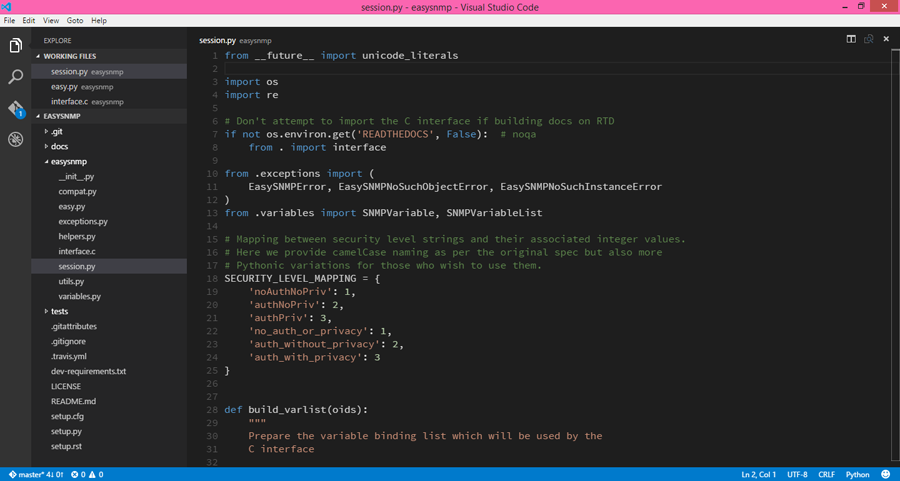 Overall, we have many great choices here. Personally, I feel that Brackets probably fell shortest of the bunch when considering it’s been around for a little while. Code shows great promise but is still rather young and lacks some basic functionality and extension support.